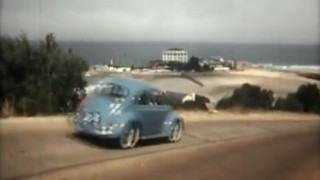 The Garden Route (1960) by William Smith

Above the Garden Route in South Africa 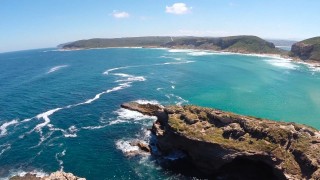 A tribute to some of the Summer fun you can have in Plettenberg Bay, this video uses footage filmed over the Plett December 2014 - January 2015 Summer season. ... by Stuart Brink Films Additional footage: Daron Cha... 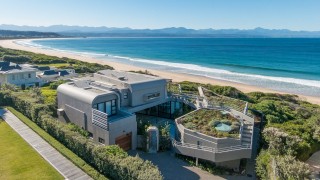 A soulful property, beautifully designed with great attention to detail, functionality and the desire to blend into the natural surrounds. It was quite tricky to capture all these elements on film, and you really need... 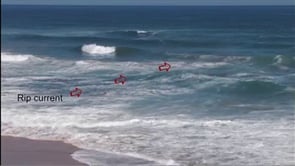 Break the Grip of The Rip® 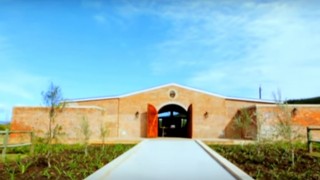 SABC 3's Expresso Show recently featured Plett's Kay and Monty Vineyards in The Crags, a wine farm in the Plett Winelands. George Airport brings you to the heart of the Garden Route. With regular direct flights f...

The 2nd Annual Sasfin Plett Wine & Bubbly Festival was a phenomenal success. It's great to see such a new and unique event do so well in such a short space of time! Congrats and well done to all involved, and lo... 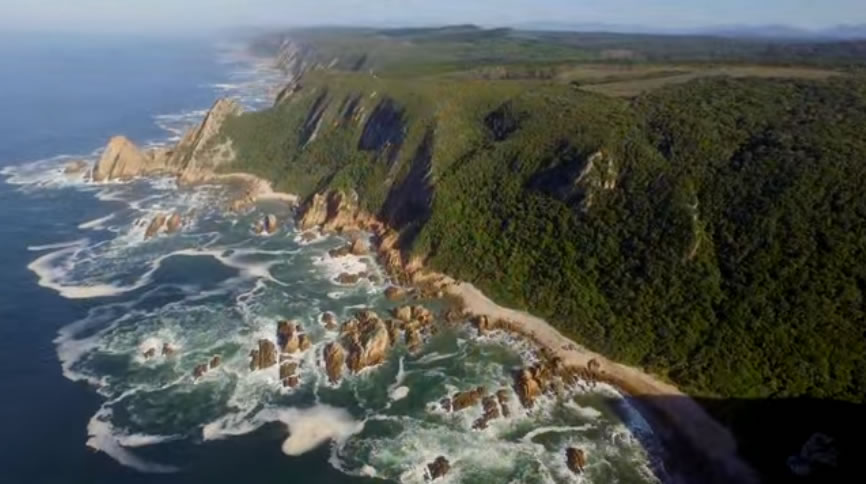 Above the Garden Route in South Africa 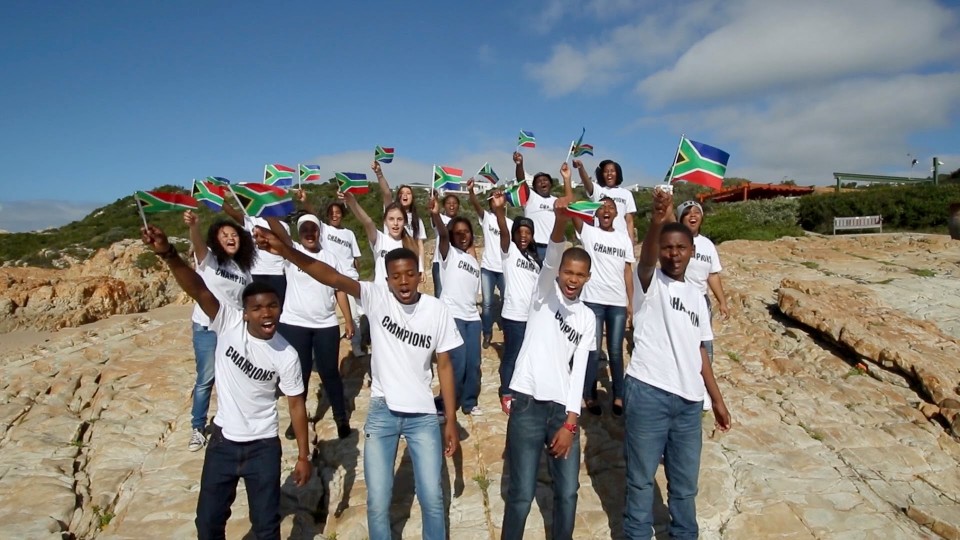 The Wittedrift High School singing group, "Champions" sing and perform the song "Hall of Fame" by The Script (ft. Will.i.am) for the Woolworths / Pharrell Williams "Sing with Us" competition. Recorded and performed in... 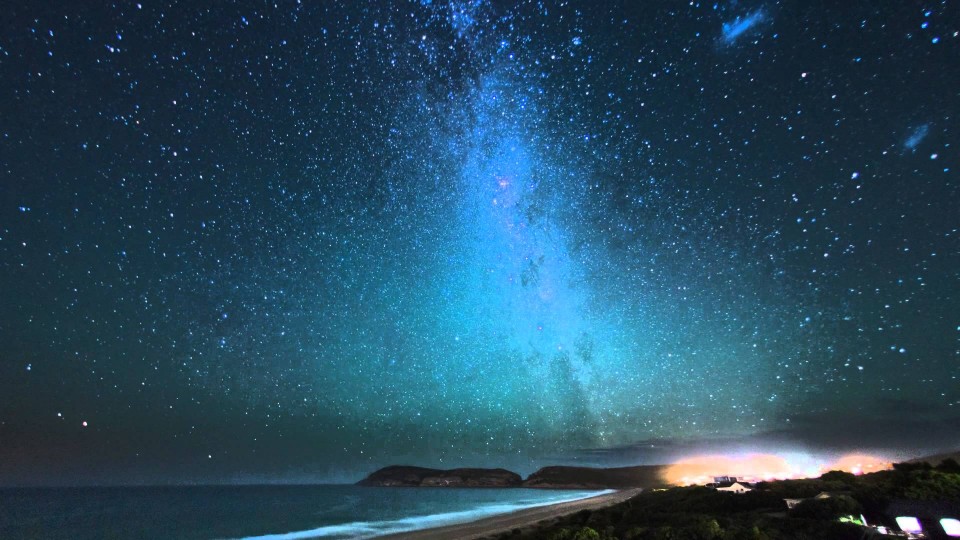 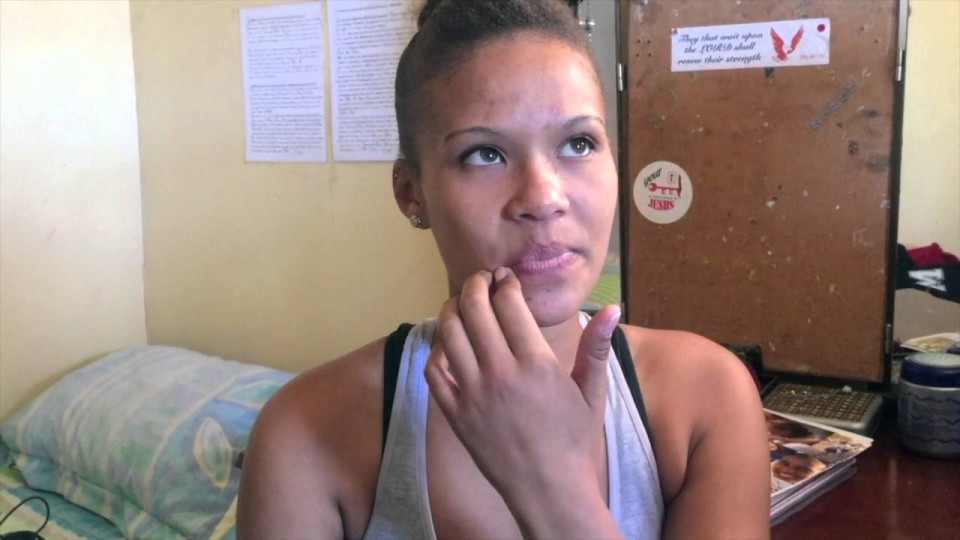 A Plett girl’s success story through ‘Born in Africa’

Interview with Ms. Mereline Hartley (*1995) who is a former Born in Africa student and about to start her career as a flight attendant. Born in Africa 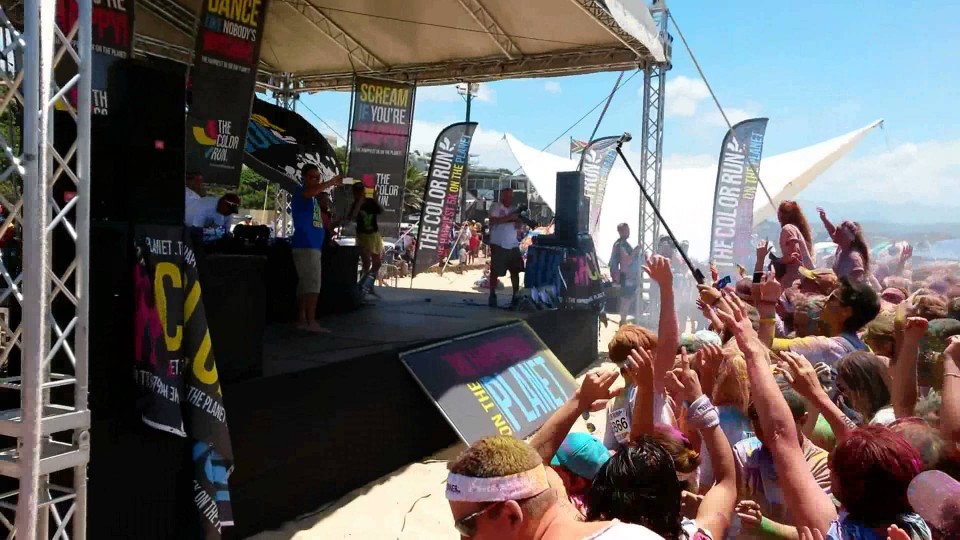 The countdown to the final burst of colour at The Color Run in Plett on 21 Dec 2014, featuring KayCee Rossouw from Algoa FM. 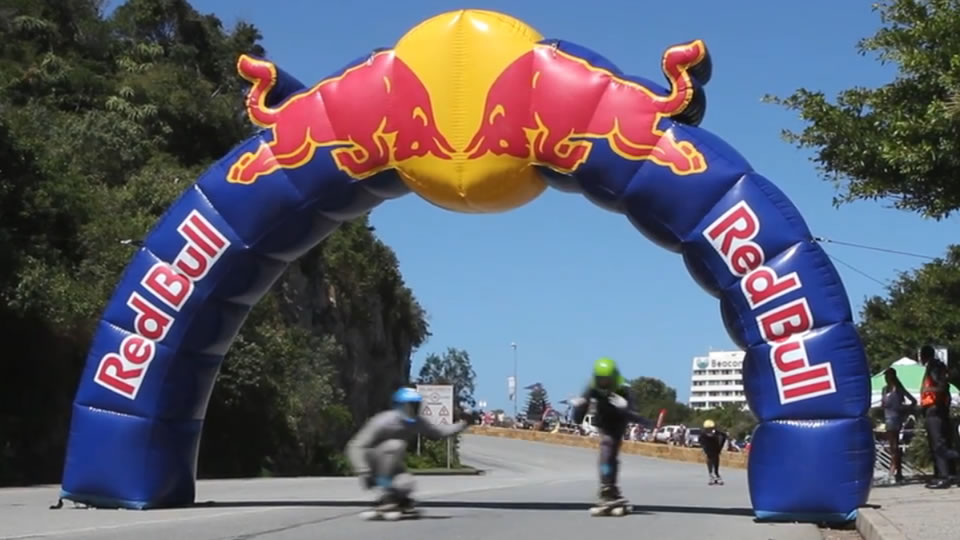 Video by Stuart Brink Films. The 2nd year of the Plett Downhill Rage was a great success. The weather was perfect, there was a large lively crowd, riders had huge amounts of fun and all in all another fantastic event ...